Grand Finale of India’s Biggest Beauty Pageant Forever Miss And Mrs. India, Will Be Organized In the Pink City, Jaipur 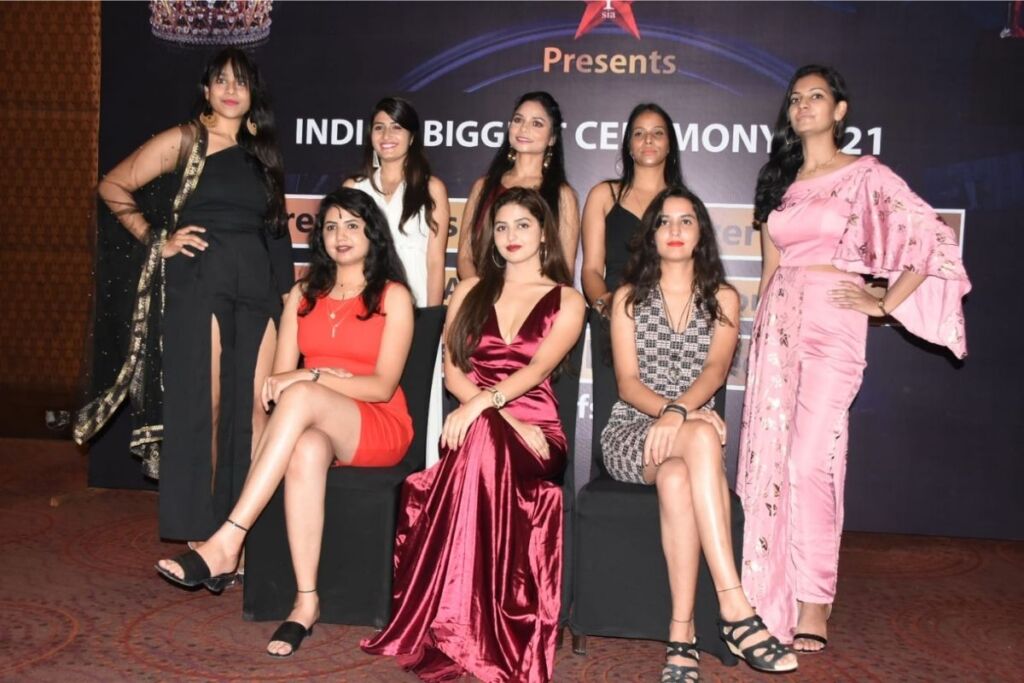 Jaipur (Rajasthan) [India], October 30: The grand finale of Miss and Mrs. India is going to be organized from December 17 to December 20, 2021. The Forever Star India Awards conducted a four-day beauty pageant at the Hotel Marriott Hotel, Tonk Road, on a colourful night amidst the glowing faces of models, designer trending outfits, glittering jewellery, makeup, and celebrities in the capital Jaipur. During this Forever Fashion Week, an award show will also be organized. The city and state winners will be crowned at the same time. In total, more than 300 models will be honoured, which will set a record in itself.

More than 150 fashion designers will showcase their gorgeous designer collections at the Forever Miss and Mrs. India Grand Finale and Forever Fashion Week. As a result, more than 150 makeup artists will represent their latest makeup trends through models. 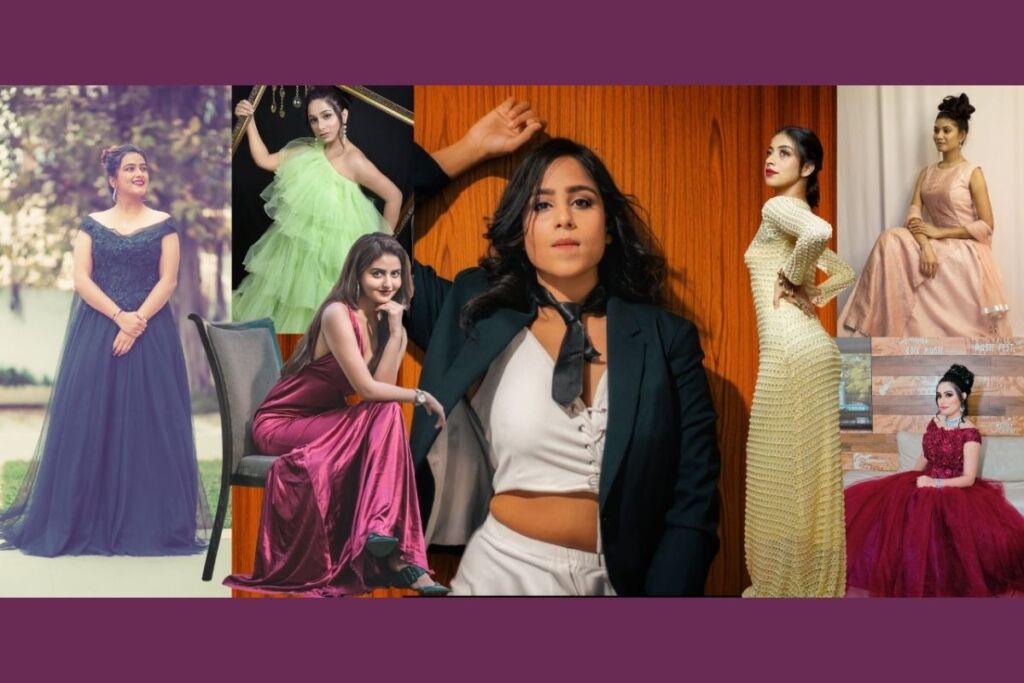 Forever Fashion Week will be India’s most unique show, with numerous Bollywood celebrities expected to attend. Aside from Miss India and Mrs. India, this show will feature winners from every city and state in India. On the same day, the Super Hero and Super Woman Awards will be awarded. The registered participants will be awarded for their outstanding and remarkable efforts in their field across more than 70 different categories.

According to show organizer Astrologer Raj Aggarwal, all of the program’s participants have already come to number one rank on Google.  It has been recognized as the first FSIA community in the world. Its members are the most famous people from India’s major cities. The pageant will feature 300 crown holders, 150 fashion designers, 150 makeup artists, will participate in the pageant, and many supermodels will walk the ramp from across India in the show. The winners will receive Cash Prize in addition to gift hampers and vouchers.

Salman Saad Khan rises as an Entrepreneur, and Instagram Influencer from Mumbai to Stafford Texas USA

“If God provides difficulties, He also provides ways to get rid of them.”