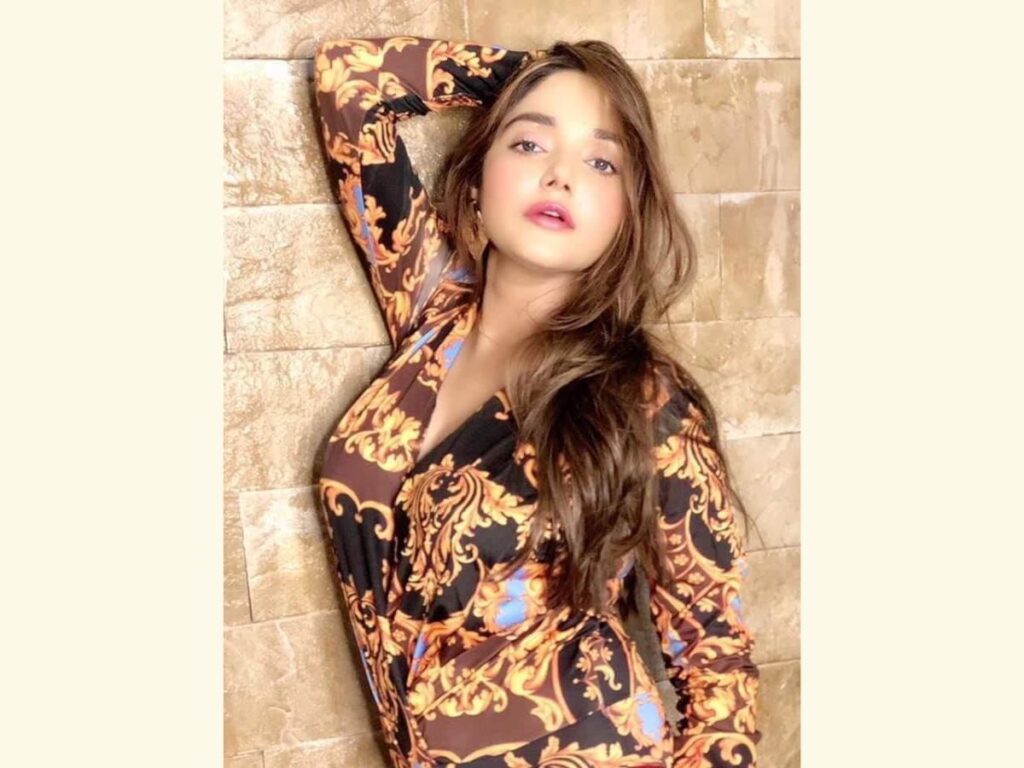 Mumbai (Maharashtra) [India], June 13: Three Short Films, “Sundari”, “Parampara”, and “She & He”, all are produced by Anil Kabra and are ready to release on well-known OTT platforms. Bollywood Actress Ishaa Kailaash played the lead character in “Sundari” and “Parampara” both films are female-oriented in different Genres. “Parampara” is a story which empowers women in our male dominating society. “Sundari” is a silent film in which an ordinary girl discovers her beauty when she meets a traveller. Besides this, Ishaa Kailaash also played a very strong lead character in “She & He”, directed by Pradeep Singrole, with a famous Bollywood actor Anil Charanjeett known for PK Movie and many other movies.

If you are passionate about acting keep patience

Pyaari Tarawali, an enigma of womanhood in search of love & freedom, film to be released soon